Dawn Aerospace, based in both the Netherlands and New Zealand, is a space transportation company providing in-space satellite propulsion to its customers globally and developing a same-day reusable spaceplane.

Dawn’s suborbital and orbital rocket-powered planes operate much like a fleet of aircraft, taking off and landing horizontally at airports. Mk-II is a suborbital plane designed to fly 100 km above the Earth and aims to be the first vehicle to access space multiple times per day. The vehicle serves as a technology demonstrator for the two-stage-to-orbit vehicle, the Mk-III.

The company has achieved a series of significant milestones in the past 12 months, including launching 15 propulsion units to space from Europe, the USA, and Russia, significant funding from tech investment firm – Movac, and the successful first flights of their suborbital spaceplane, the Dawn Mk-II Aurora. 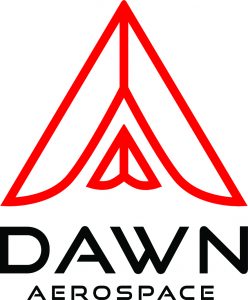